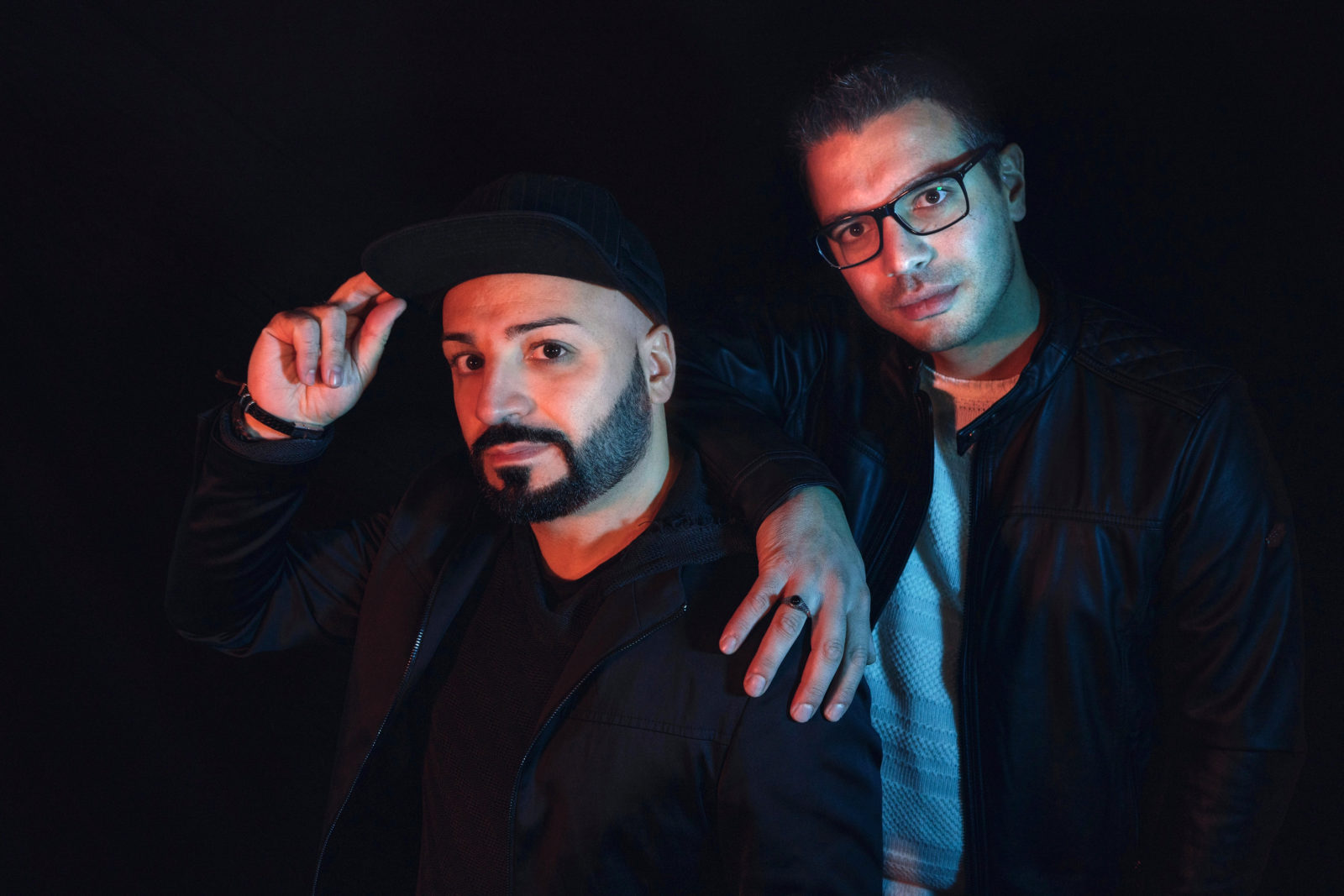 GrooveHertz main components are Rocco Kredo and Gionathan, two music artists and producers. They are coming back to work together after the sucessfull experience of their urban project of the early 2010s years.

Gionathan is a multifaced singer, songwriter and producer active and on the road in many countries. Besides his home country Italy, he is also involved in projects in Spain and in the United States. He has also been able to prove his various experiences on the stage of X-Factor Italy. As solo artist he released two albums and several singles that hit the italian indie and urban radio airplay charts. After a long live tour with his band, Gionathan is now working on his third Italian record and on his first English album. He has also been the artistic producer of many pop, urban and electronic artists.

Rocco Kredo is a music producer and DJ.
Rocco starting djing as a teenager and he early became an hiphop music producer and MC.
In the last two years he found his new way in electronic music. His work soon spots the actention of labels as Doctors of Chaos Music Group, Unbelievable Records and Wanderlust that published his tracks. His music is supported by international DJs as Pretty Pink. His song “We Lit We Hot” last summer had a good response, has been included in various podcast, more than 60 playlists and has had reviews on the web.