Taking All My Fears Away

Not much happens in Ticino during winter usually. Maybe it is for this very reason that four musicians got together on a cold winter night in the year 2014 with the vision to cause a stir with English-language  Rock, not just in Ticino but beyond.   United under the name F. Way, Fabiano Wildi (vocals and guitar), Andrea Rusconi (guitar and vocals), Andrea Sampaio (bass and backing vocals) and Roberto Bianchetti (percussion) started writing songs and doing concerts together.   With a lot of energy and passion they did everything they could to continually evolve their skills and gain as much live and studio experience as possible. This started paying of quickly. Already in October 2015 they got to celebrate their first success when they won the FOFT MUSIC competition and shortly after signed a label contract with profimedia in December. At the same time the four promising musicians went to a studio to record their first own songs. On April 15, 2016, their first single will be released with ‘Taking All My Fears Away’, produced by Jonas Macullo and arranged by Marco Guarnerio. With Fabiano Wildi’s powerful voice and sound song-writing, the four Ticinesi emerge with a loud bang that will certainly be heard across the alps. 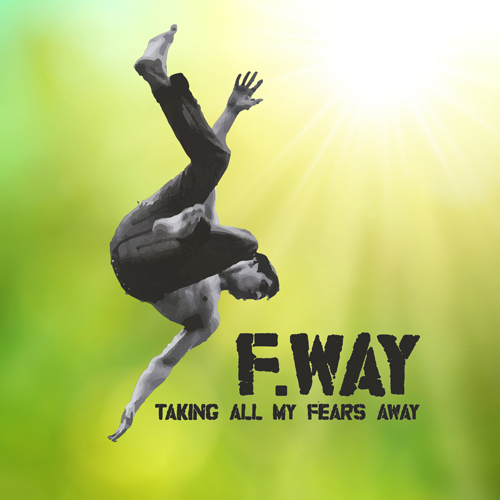 Taking All My Fears Away