At last FreeG, together with Saymo K, releases the songs „You Are The Light“ and „Awesome God“ – already performed live countless times – on the album „Re:Fresh“. The two songs were always extremely well received by the audience and FreeG was downright pressurized to finally release these two songs. At long last,with the album „Re:Fresh“, the time has come. The album is also packed with further new songs and remixes. 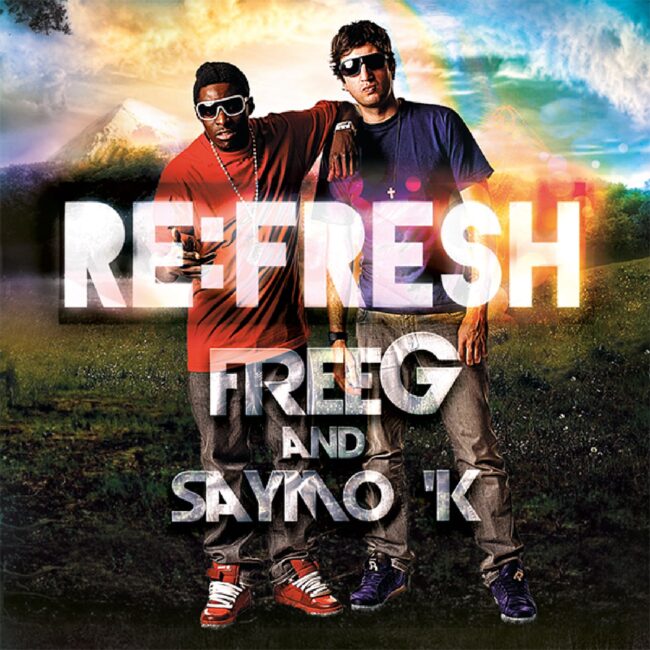