With “All Your Lies” Flava & Stevenson, charts and platinum act from Switzerland, release another single from the upcoming album “Order x Chaos”.
“Order x Chaos” is the fifth album by the successful dance act. Not only the 5 albums all placed in the Top 30, but also many of their singles reached the Top 10 of the Swiss charts and reached platinum status. 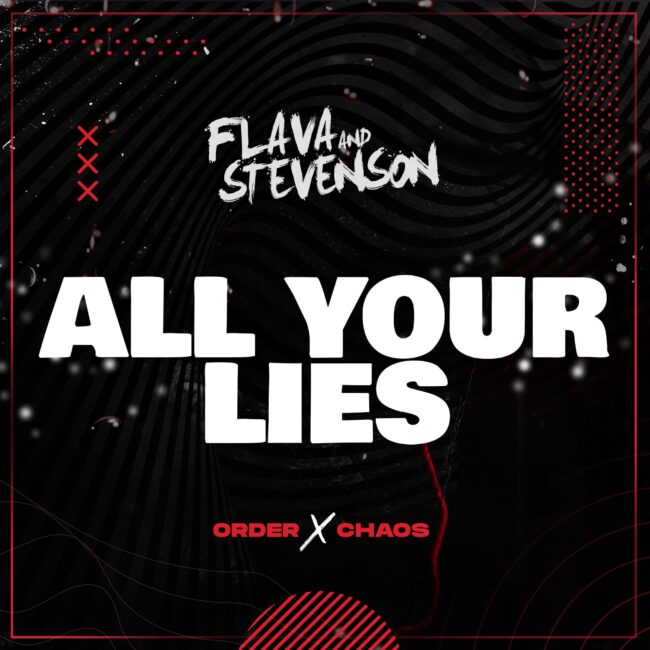