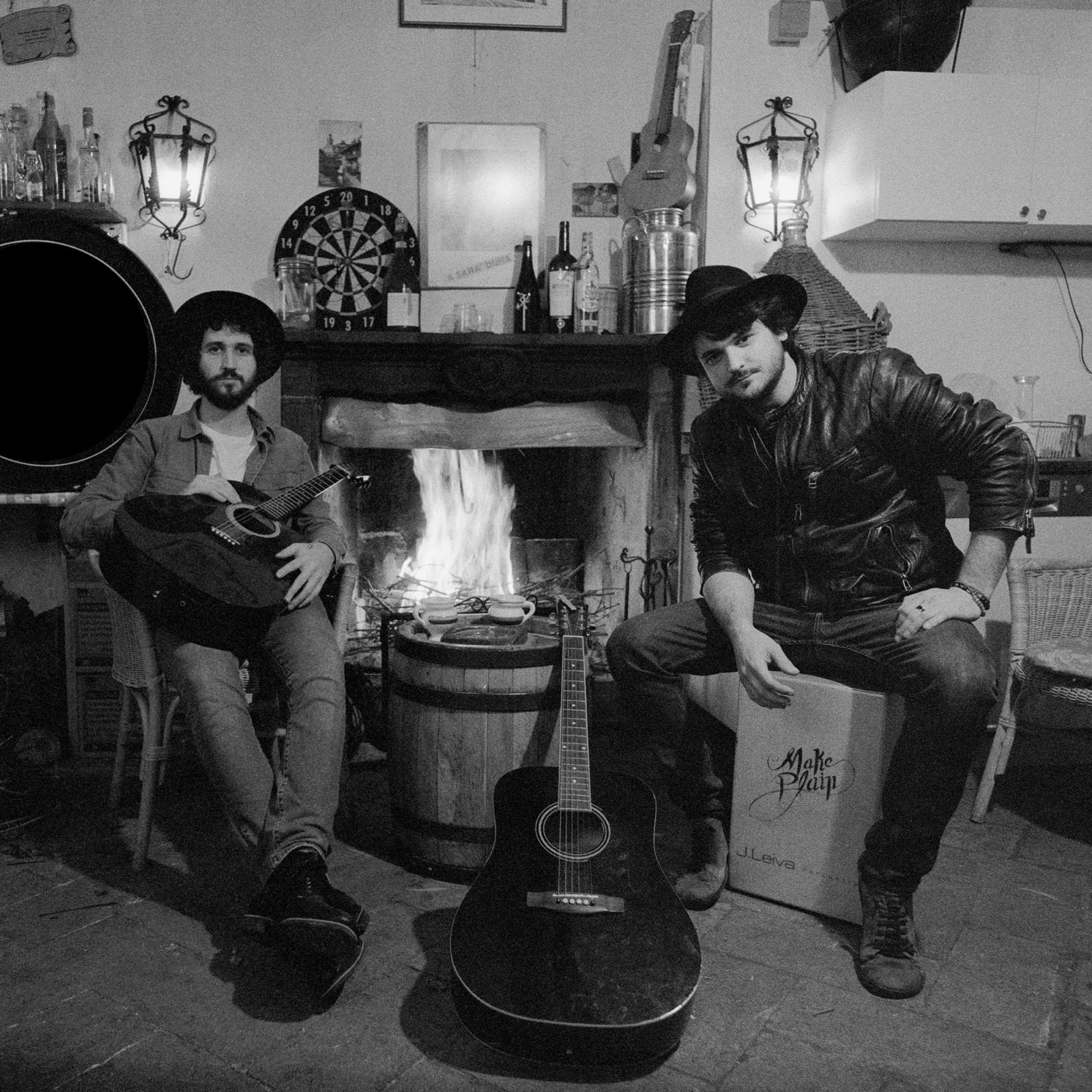 We were born and raised in Mendrisiotto and began our musical journey in January 2012. With now more than 300 performances in the Swiss and European scene, in February 2019 we had the great opportunity to represent Switzerland and our Canton, in a Germanic tour called “Innocence”, performing as a “back-up group” to the renowned South African band, Prime Circle.
The musical matrix that characterizes us is based on folk and blues sounds and given the particularity of our formation and instrumental ensemble, we decided to define our genre power folk.

Last February 11, 2020, a tour began that has seen us protagonists in Spain, Colombia and Mexico.

The debut in Barcelona, where we performed for two nights at the opening of the legendary band “No Te Va Gustar” at the historic Sala Apolo. Afterwards, we flew overseas to perform in numerous cities, including Bogota, Pereira, Medellin to the Mexican capital, Mexico City.

Over the last few years we have had the honor to share the stage with some of the most important artists, including Prime Circle, Flogging Molly, The Real Mckenzies, James Blunt, Nic Cester, The Baseballs, Goran Bregovic and Enrico Ruggeri.

After recording two albums, Make it Plain (2013) and Side Street (2016), we are motivated to dedicate ourselves to a third studio work, of which the first single has already been released under the title “Leaf”.

Since May we have launched the initiative “Serenata Power Folk”, an authentic “musical home delivery”. It is an unplugged concert that has allowed us to remain active in the post-lockdown period, moving from house to house; among the gardens, squares, courtyards and balconies all over Ticino.

After the single “Leaf”, there will be a second release next September 18 entitled “Last Out”. 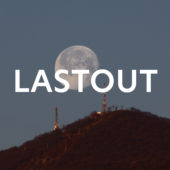