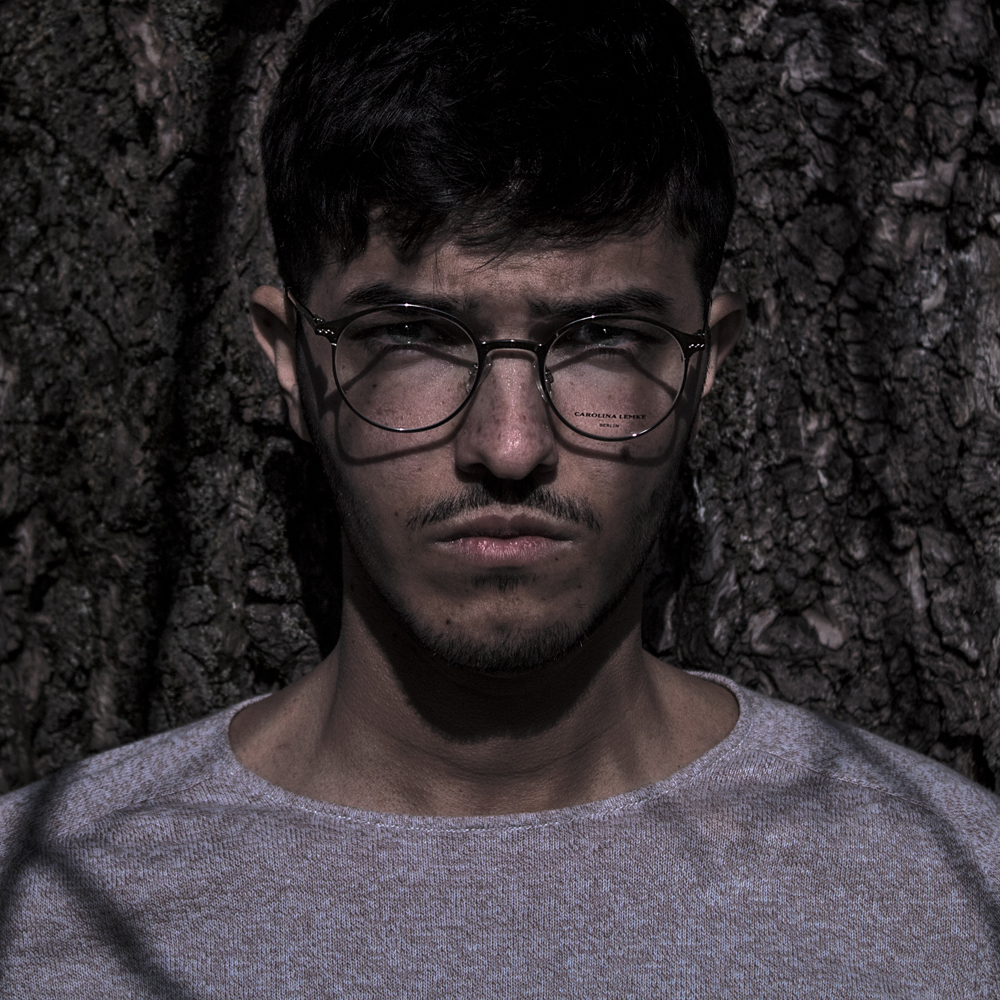 Simone Speranza lives in Milan and was already fascinated by music as a child. At that time his brother inspired him to realize his passion and so he began to make his own music at the age of 16. Further on, his brother plays an important role in his musical career as an encourager and advisor.
His previous releases include songs like “Amy Joy”, “The Big Fight”, a remix of the Swiss chart hit “The Great Escape” by FreeG with over one million streams, and many more. 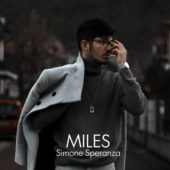 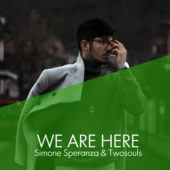 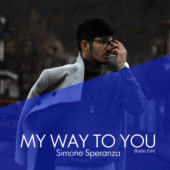 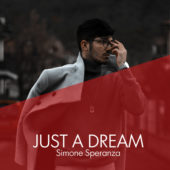 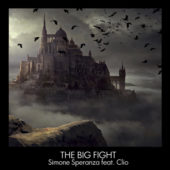 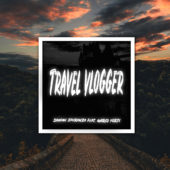 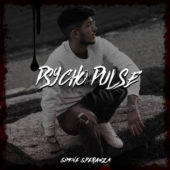 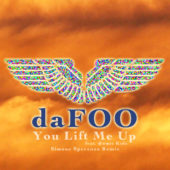 You Lift Me Up 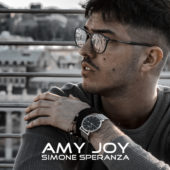 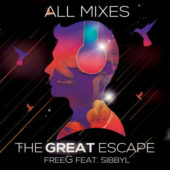